Conference: What is Bektashism? by His Holiness Hajji Dede Baba Edmond Bahimaj 🗓 🗺

Bektashism is a of Islam which was established by the Sufi mystic Haji Bektash Veli in the 13th and survived through the ages and through . The current head of the Bektashi World Community is Hajji Dede Baba Edmond Bahimaj, a man whose efforts and tremendous organizational greatly enhanced the spiritual influence community. He is the beloved leader of several millions of .

Bektashis are to love their neighbours as they would their own selves, whether they be Muslims, Christians, Jewish or something else, they treat all with respect, thereby presenting themselves as one with all upright people.

During that conference, Hajji Dede Baba Edmond Bahimaj will explain the Bektashi beliefs and and will discuss his view of how Bektashism can have a role to play in peacebuilding and the resolution of conflicts.

Questions and answers will then occur with the attendees. 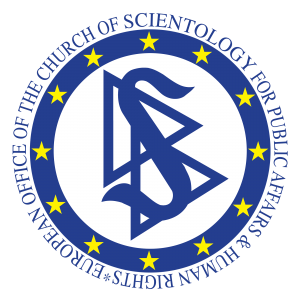