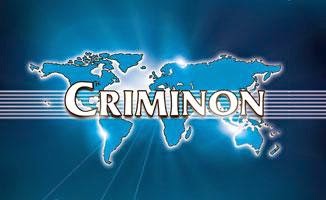 Three decades of growth in America’s prison population has brought the nation to a sobering threshold: one in every 100 adults in the United States is now confined behind bars. The total prison population is now 2.3 million, the highest number in the world, followed by the much more populous nation of China with 1.5 million. The cost of maintaining the US prison system topped $49 billion in 2007, up from $12 billion in 1987. The figures speak for themselves. And considering the 80 percent recidivism rate, there is desperate need for a workable technology that delivers true and lasting rehabilitation of criminals who can become productive members of society.